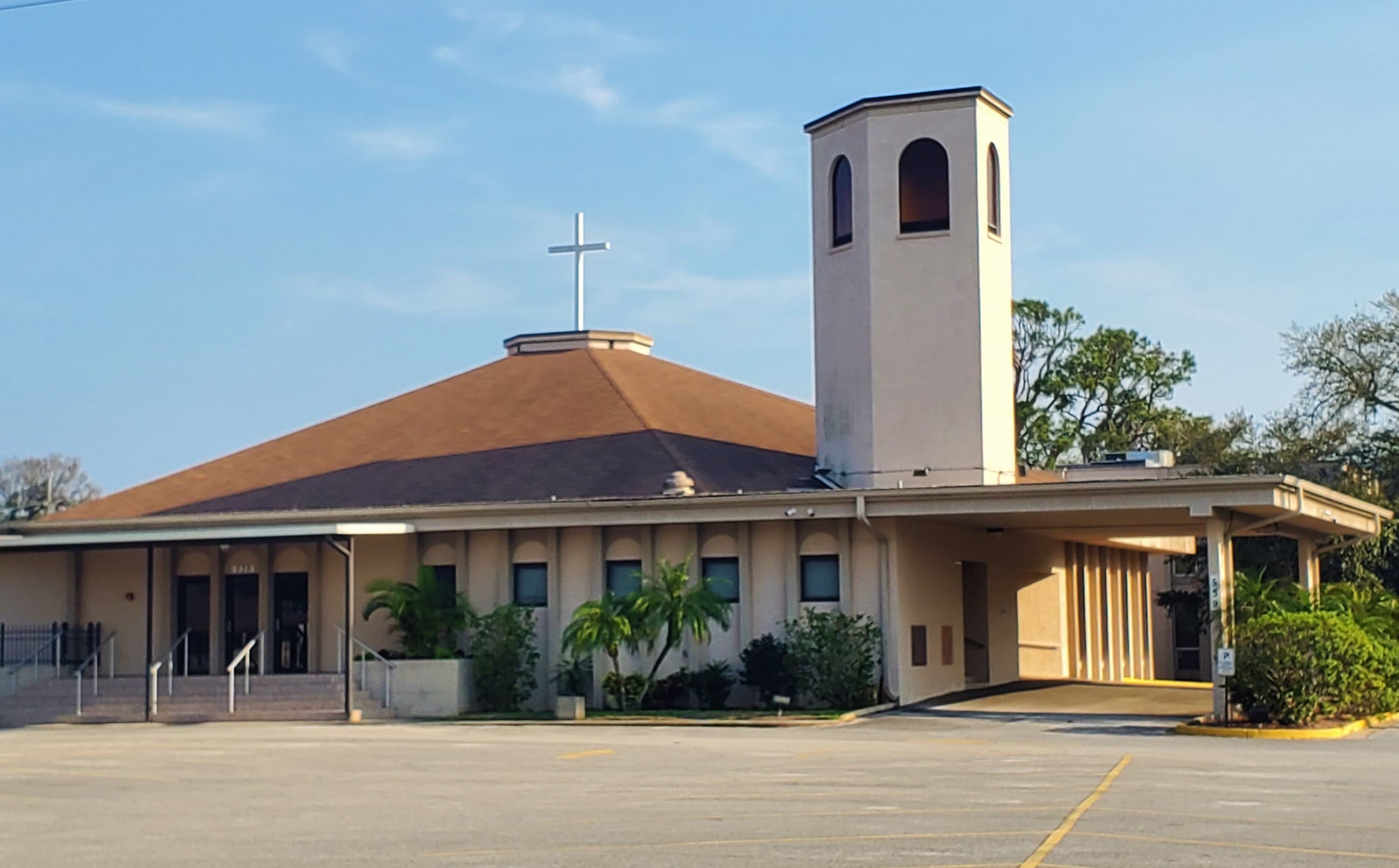 On April 6, 1900, Reverend E. Thompson and 12 spiritual followers congregated at the home of Deacon and Sister Cromartie on Second Avenue (now Dr. Mary McLeod Bethune Boulevard) and formed what was to be later known as Friendship Baptist Church.

During the early 1960s, the church was renovated, afterwards acquiring the name Greater Friendship Baptist Church. In February 1980, the church was almost destroyed in what was referred to as "The Big Fire." While the congregation worshipped at Bethune-Cookman College, local churches helped raise money to repair the damage. The renovated church reopened in March 1982.