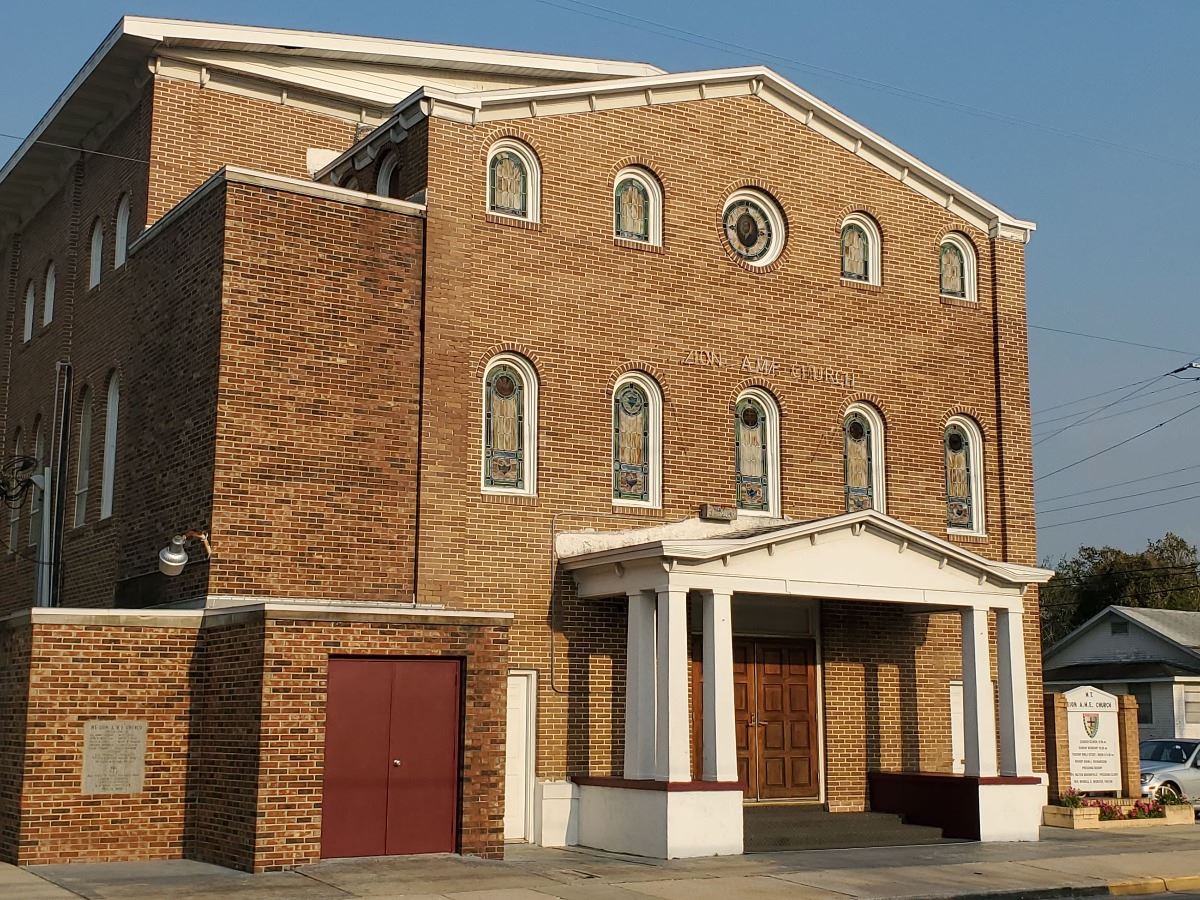 One of the area's oldest African-American churches, Mount Zion, was founded in 1888 and initially serviced the spiritual needs of the black settlement of Freemanville, which was located several miles south of Daytona, in the northeast corner of Port Orange. The church moved to South Street in Daytona around 1900 and to its present site in 1924. As the congregation grew, several additions and improvements to the church have been made.

A gospel choir was organized in 1951, a new parsonage was dedicated in 1971, and the church administrative offices were renovated during the late 1990s.